What is Summoned Forth?

Home » Waves » What is Summoned Forth?

What is summoned forth for you these days? At our April invitation for creative women to submit, a surge arrived speaking to ancestors. Whether by sirens of courage or whispers of persistence, we are compelled to meet each other in the waves and listen to the stories coming from the depths, “from everything.”

Find and share these women and their works in full. Names are in bold for those who have provided more about where you can find them.

How do your artistic ancestors speak to you? Find the submit button to your right. 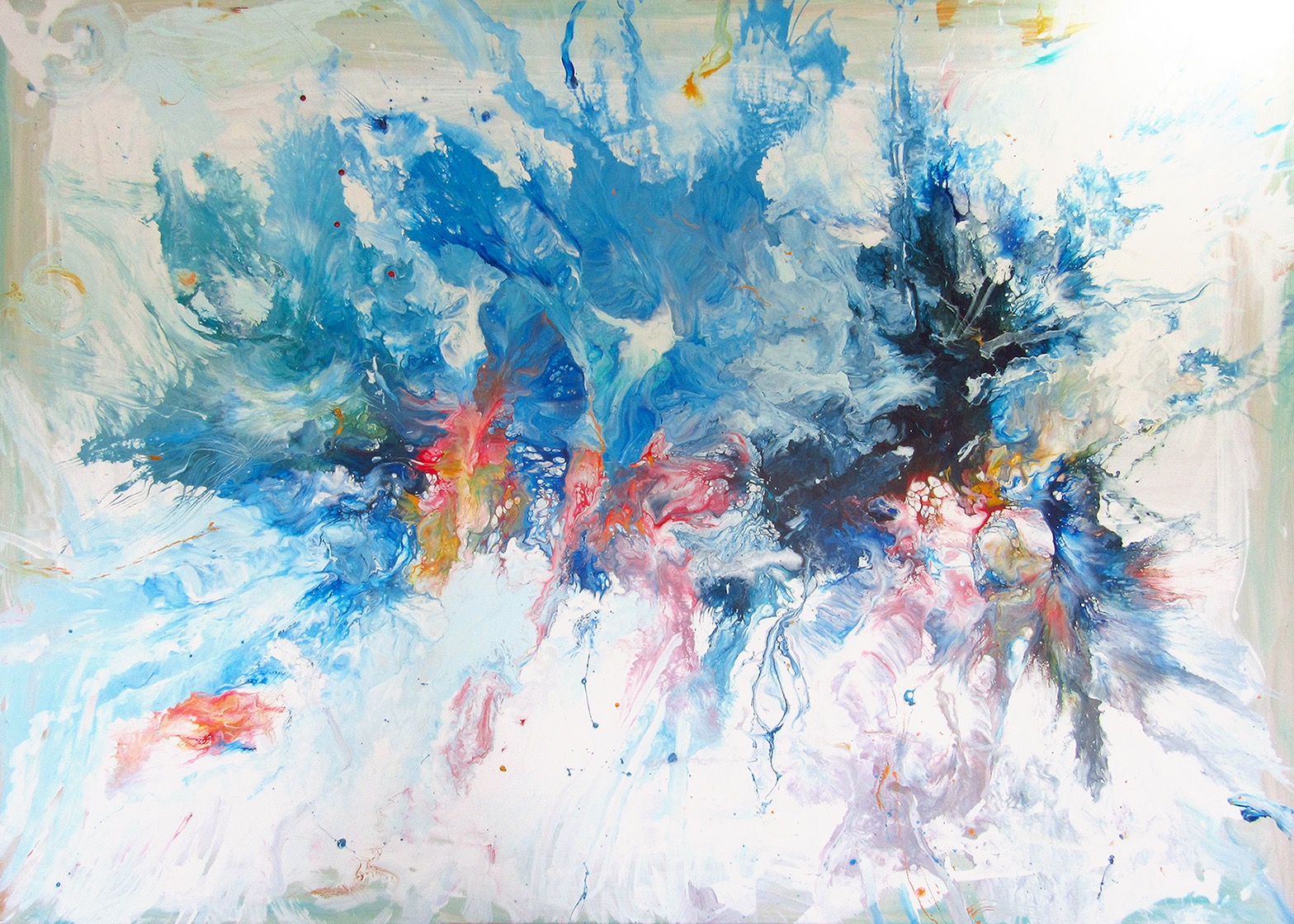 The ocean lures us with its beauty. I am a life long sailor and artist, who studied art at California Institute of Art (Valencia, CA) and the Alfred G. Glassel Museum School (Houston, TX). Being a creative requires being fearless. I was influenced by John Baldessari, at Cal Arts, to never repeat what has been done. My artwork has been exhibited in Times Square, The Musée du Louvre, Lincoln Center, Museum of Computer Art, Mint Museum, Cameron Museum of Art, Fayetteville Museum of Art, World Festival of Art on Paper and has her 911 tribute, in the Library of Congress.  – Jane Baldridge-Fisher

My artistic ancestors tell me to persist. Do not give up, though the world pandemic seems unreal,

though [hard] days teaching the Spanish language on long distance learning waves, where I try to reach

each student individually and make each one laugh while they learn together, leaves me less time …

it is needed more than ever – my words written with depth, honed

priests and the Church around them and responded. They speak easily to a divinity within themselves,

with God, with the Virgin Mary. Julian of Norwich in England became an anchorite and lived in the

smallest of rooms as a room of her own. I found Julian through the poetry of Denise Levertov who

wrote one of her Showings as a spinoff from Julian’s Revelations.

I read Julian of Norwich’s Revelations and Caterina of Siena’s letters who wrote from a dukedom that would later become Italy.

I wrote poems to both ancestors as a direct dialogue. And then the fourteenth century answered and fiction became real.

The Julian/Caterina Project was born.

I am a bilingual, bi-hemispherical writer, translator and teacher, runner of marathons. in this time of pandemic I am writing and teaching from northwestern Argentina, a place where there is much poverty and where I have been living since 1993.  – Alexandra Newton Rios

“Coronavirus and the 13 Grandmother Apple Trees” by Connie Cox

On principle, I avoid pure red or green apples. I love the red-oranged, and pink-toned

hanging fruits. From the branch bending nearest, I pluck an apple, and respectively bite

into it. I stand in their circle, sheltered from the bright sun, and dazzled by shadow and

light sparkling at my feet. Suddenly, a story told to me by my maternal grandmother

She said the tree was as full as it was gnarly with deep roots drinking unseen waters. “I

realized an Octopus lived under the ground,” she said, “when I noticed roots poking out

of the soil and weaving themselves among the root systems of other trees!” She

described its bushy head as wide, high, and filled with different birds and insects. “That

darn tree opened a hole in itself so that four-leggeds could live there.”

She said she would nap, during summer afternoons, between the trees exposed roots and

paper. I still have one of her sketches of a black squirrel perched in a tree with cheeks

full of nuts, to be hidden in her den before Autumn leaves fall and winter blows cold.

Her daughter – my mother – kept stories hidden. She sheltered inside our house and only

smiled around us kids. After the last of us left home, she said she had done her job and

I am pleased they are together. I await her wisdom surrounded by 13 grandmother trees,

rooted together with an octopus, and protecting four-leggeds inside them. Right now, my

job is to stand surrounded by the things I love, protected by roots and trees and fruits. Do

stories only come from my maternal line? Perhaps they come from everything.

Because the Corona Virus is a terrible gift, it is a treasure. St. Corona is known as the

Saint of Treasures. While she is not associated with pandemic cures, the world now

thinks of her that way. I like to think the cause is the peoples’ innate understanding of

how finding middle ground at the juncture of opposites is a gold mine.

St. Christopher also was known as the Saint of Treasures;

later, that changed, and he resurrected into the Patron Saint of Travelers.

Now, stand in the center of the 13 Grandmother apple trees. Call forth treasures from St.

Corona and Saint Christopher. As you travel through isolation, let the second Saint go

with you. How will you use this time?

To re-write the narrative of your own story, more authentically representing yourself; or,

perhaps you will sketch images of your helper guardians, adding watercolors or acrylics

to enliven their forms? Maybe camera shots of the tiniest things can better bring your

world into focus. How can you creatively help others out of despair and hopelessness?