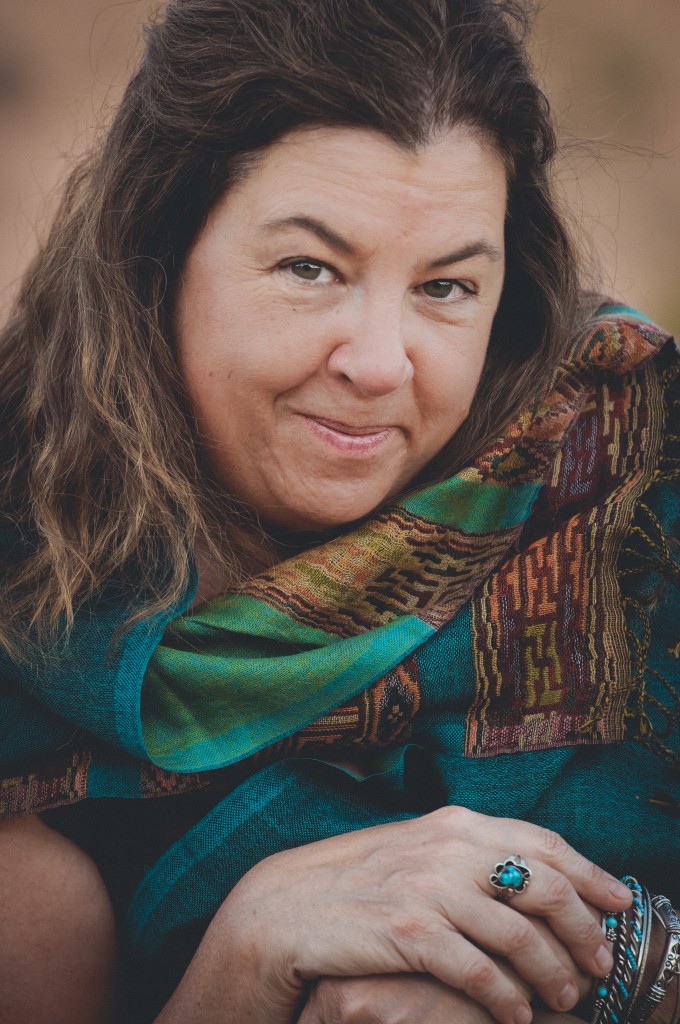 Tammi Truax spent her first twenty professional years working with families, and hopes to write for children. In 2013 she was editor of Longfellow’s Lady Wentworth; A Poet’s Tale (illustrated) (Bookbaby, 2013), and released her debut novel Broken Buckets, as an eBook. Her poems are in several anthologies, most recently The Widows’ Handbook: Poetic Reflections on Grief and Survival, with a forward by Justice Ginsburg (Kent State University Press, 2014). Also in 2014 she was the first winner of The Provenance Prize for her story “Daz Herz”. She blogs at www.aintiawriter.blogspot.com.

Tammi co-founded The Prickly Pear Poetry Project, a healing arts writing workshop provided free to anyone dealing with cancer, works as a newspaper columnist, a literacy group facilitator for new and incarcerated adult readers, and a historical museum teacher. She’s currently revising a historical novel at her home in Maine, and looks forward to warming her bones at Ghost Ranch.