Thank you to all who submitted to the inaugural

We received an amazing response, with almost 1,000 submissions.

Semi-finalists will be notified on September 2nd and invited to submit to the second application round, due September 12th. Each semi-finalist will submit the full play from which her initial 30 page application was excerpted and her response to the following quote from Virginia Woolf’s 1929 essay, “A Room of One’s Own:”

“…Shakespeare had a sister…She lives in you and in me…for great poets do not die; they are continuing presences; they need only the opportunity to walk among us in the flesh. …if we have the habit of freedom and the courage to write exactly what we think, then the opportunity will come and the dead poet who was Shakespeare’s sister will put on the body which she has so often laid down. Drawing her life from the lives of the unknown who were her forerunners, as her brother did before her, she will be born.” 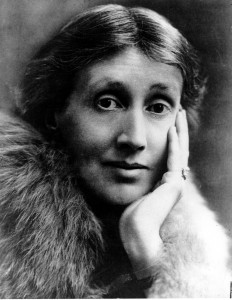 The winner will be announced November 1st.