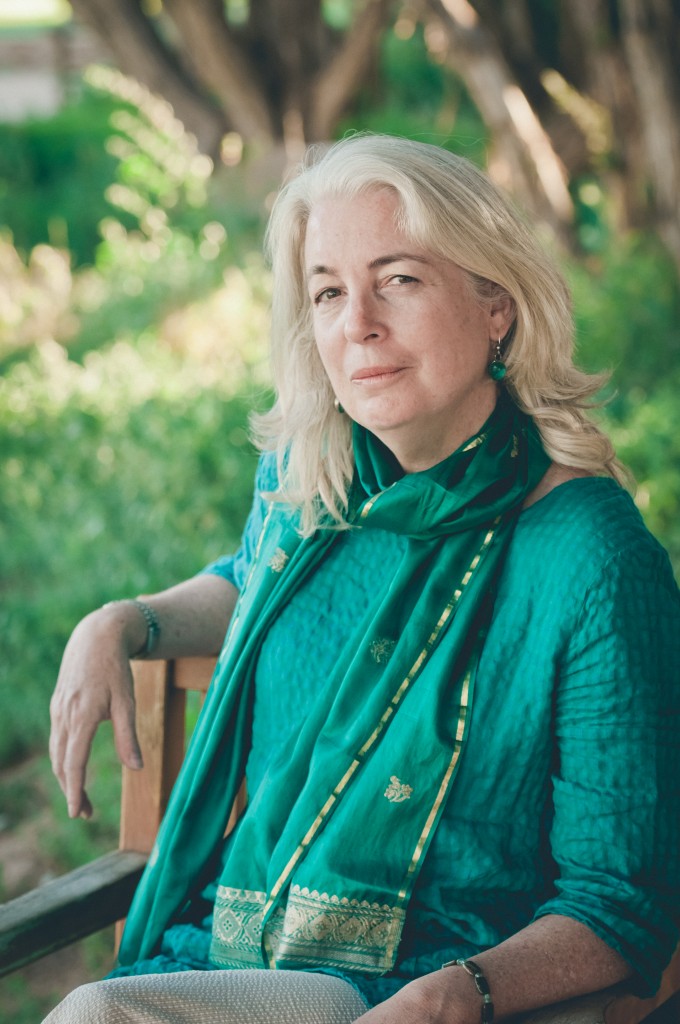 Martha Andrews Donovan, author of the chapbook Dress Her in Silk (Finishing Line Press 2009), has been teaching at the secondary and college level for over thirty years. Her poetry, essays, and creative nonfiction have been published in varied venues. Her essay “Dangerous Archaeology: A Daughter’s Search for Her Mother (and Others)” (with photographer Autumn E. Monsees) was named a “Notable Essay” by The Best American Essays 2013. Her blog One Writer’s Excavation: Narrating a Life Piece by Piece – part notebook, part gallery space, part meanderings, musings, and asides – was inspired by AROHO’s 2013 Retreat. Her writing explores the intersections between memory, image, and narrative, and the ways in which the things we unearth – photographs, artifacts, ephemera, and other fragmentary evidence – can help narrate a life. At a transition point in her life, Martha is heading into new territory, sustained by words, AROHO women, and writing against the current. Honorary Contributor