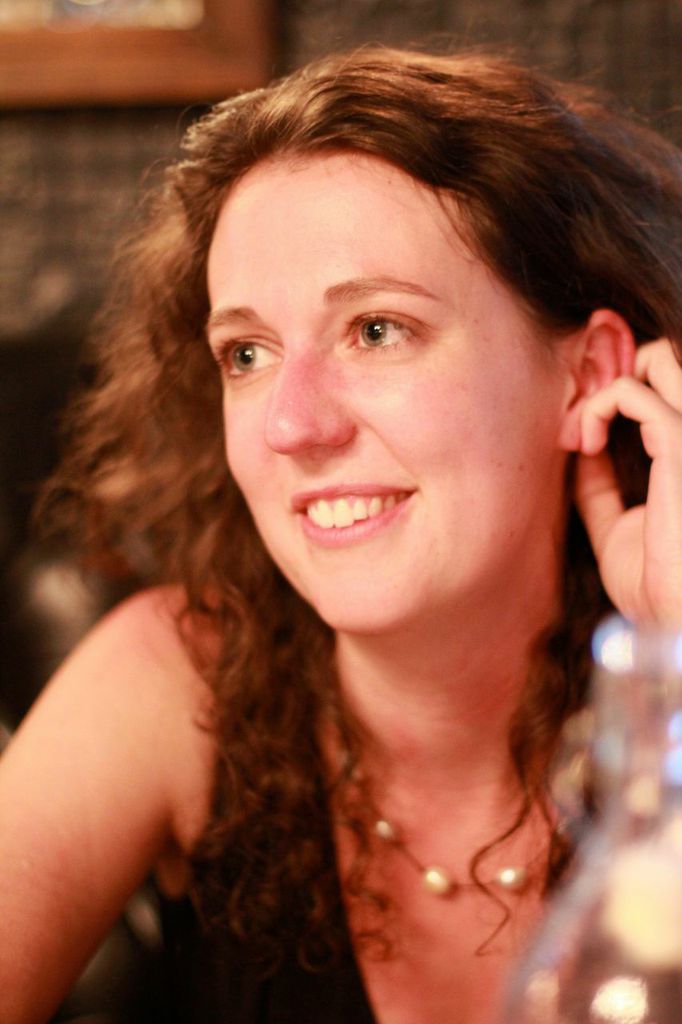 Jessica Ankeny’s chapbook, One Simple Step to Keeping a Clean Gun, can be found at Dancing Girl Press, and individual poems found in Broke, Spillway, Menacing Hedge, The Boiler and elsewhere. Her work was Editor’s Choice in Relief Magazine 7.1 and appeared in the Menacing Hedge Anthology for AWP 2014. Originally from Albuquerque, Jessica currently lives in Brooklyn with her cat Joni Mitchell, and is working on a collection of poems about her grandparents’ childhoods in rural New Mexico. Jessica reading at the AD Reading Series. New Mexico Woman Writer Fellow