Home » My Bones Are In You » Generativity by Marsha Rosenzweig Pincus 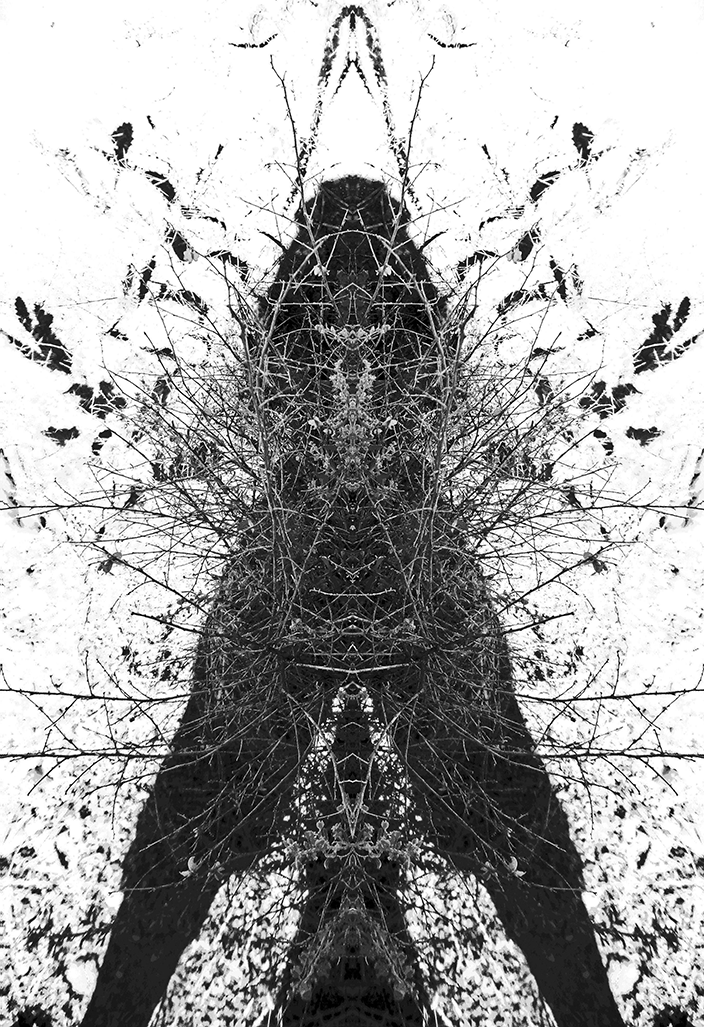 Marsha Rosenzweig Pincus is an educator, artist, and writer. Her first screenplay, On the Corner of Eden and Grace, won recognition for Drama in Screenplay Festival 2015. In 2015, she developed and performed a one-woman show about her teaching career, Chalkdust, in Santa Fe. In 2016, she moved to Santa Fe where she is owner and proprietor of Two Ravens Studios: a boutique production company.