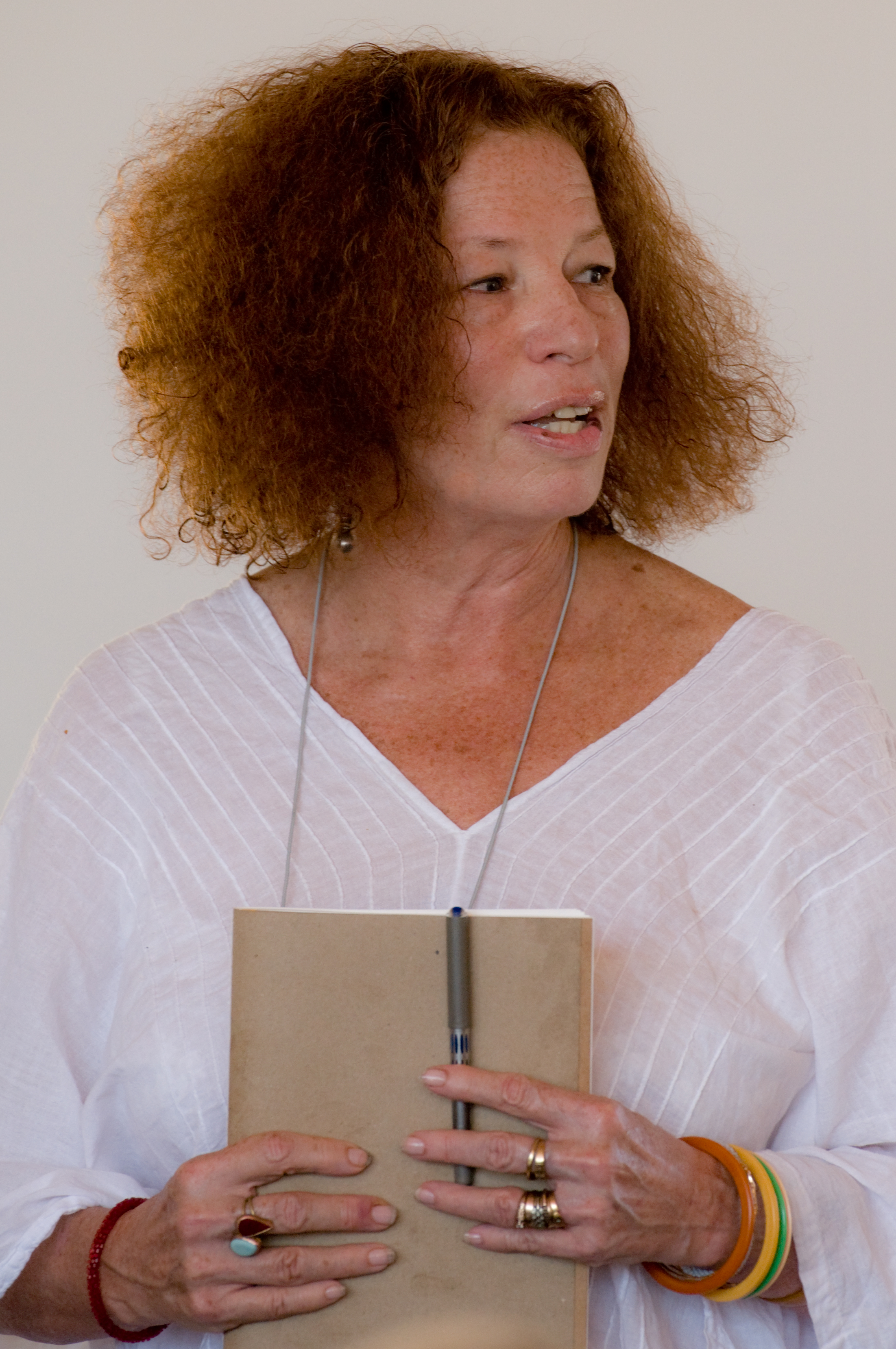 Esther Cohen is a published novelist and poet. She is a book doctor, teacher, cultural activist, and lover of words. Words and good stories have always been part of her work. She’s taught writing at The New School and Manhattanville College, been a book publisher in Hebrew, English, and Arabic, a gallery curator, a labor union activist, and a creative director. As Executive Director of Bread and Roses, a national union cultural program, she developed Unseenamerica, giving cameras and classes to thousands of people around the country to reveal their stories from the perspective of what they see, and in 2013 she started Unheardamerica, a companion program telling stories. She’s currently helping fast food workers to write down the stories of their lives.

She has written for Bob Marley, The New York Times, Jewish Currents Magazine, The Washington Post, and many other publications small and large. Esther has published five books including No Charge for Looking (Schocken Books), a novel about Jews and Arabs; Book Doctor (Counterpoint), a novel about writing books; God is a Tree (Pleasure Boat), poems about getting older; Don’t Mind Me and Other Jewish Lies with Roz Chast (Hyperion Books); and Unseenamerica: Photos and Stories of Workers (Harper/Collins). www.esthercohen.com. Master Class Leader, Consultant