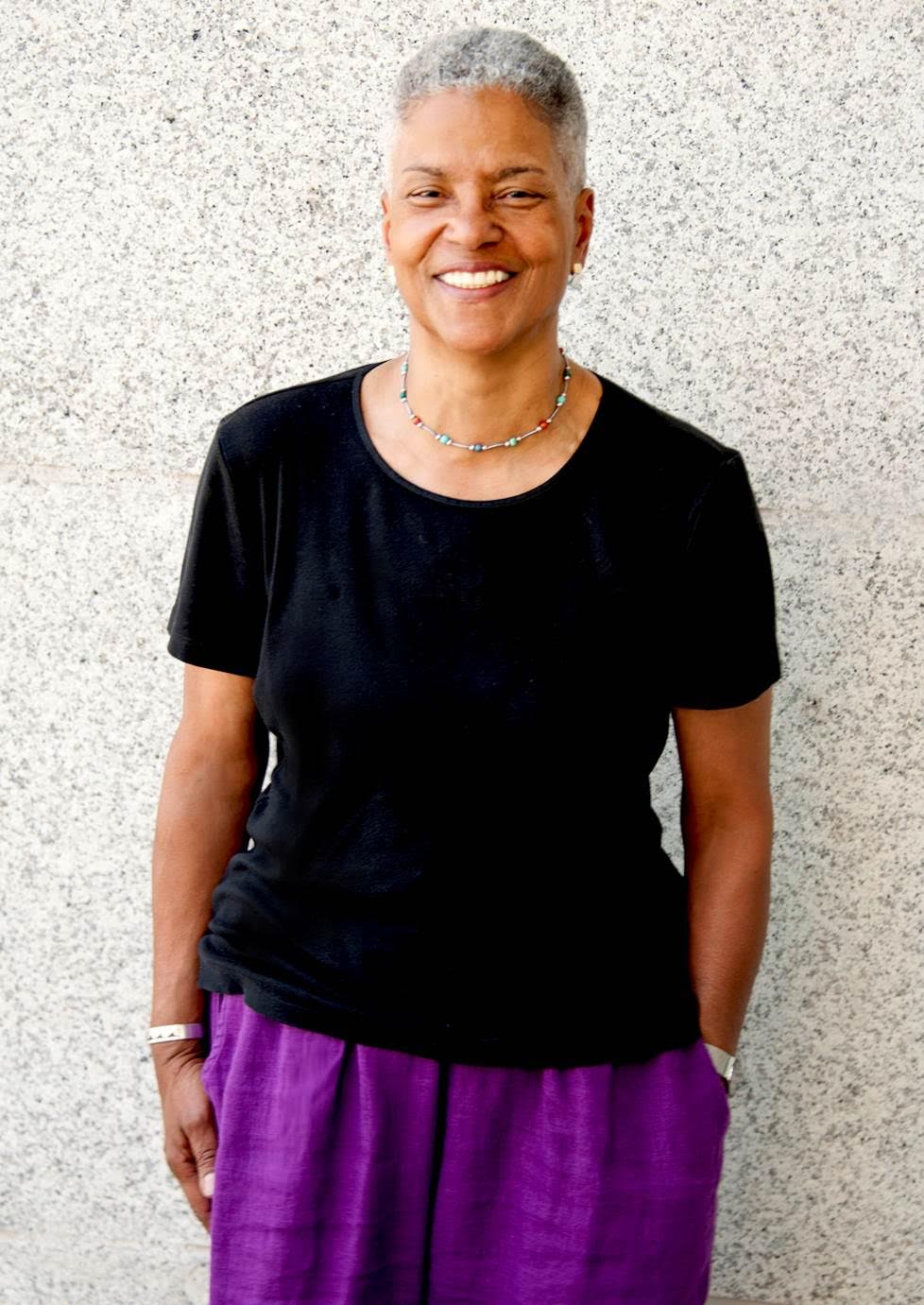 Cheryl Clarke is the author of four books of poetry, Narratives: poems in the tradition of black women (1982); Living as a Lesbian (1986), Humid Pitch (1989), Experimental Love (1993), the critical study, After Mecca: Women Poets and the Black Arts Movement (2005), and her collected works The Days of Good Looks: Prose and Poetry 1980-2005 (2006). She self-published a mini-chapbook entitled, Your Own Lovely Bosom, in 2013 and 2014; and is completing her latest manuscript of poetry By My Precise Haircut. …Clarke retired from Rutgers University-New Brunswick in 2013, where she had worked for 41 years. At Rutgers, Clarke served as graduate faculty of the Department of Women and Gender Studies, the founding Director of Diverse Community Affairs and Lesbian/Gay Concerns, which later became the Office for Social Justice Education and LGBT Communities in 2004, and as the Dean of Students. Clarke currently spends much of her time planning the annual Festival of Women Writers, to be held in 2015 on September 11-13, in Hobart, New York, the Book Village of the Catskills. Narratives: poems in the tradition of black women was digitized in 2014. Living as a Lesbian (1986) was reprinted by Sinister Wisdom and Midsummer Night Presses in 2014. See: cherylclarkepoet.com.