From the 2015 Retreat Committee

Congratulations to all who applied to contribute as a Program Contributor, Artist in Residence, or Fellow at the 2015 AROHO Retreat. Your generosity and the excellence of your craft are what make the AROHO community so uniquely transformative.

When the application window for proposals and fellowships for the 2015 AROHO Retreat closed on August 31, we were overcome with gratitude and pride. The proposals were almost universally smart, creative, and engaging. However, with 184 exceptional women applying for so few coveted spots, we became increasingly aware that while we were assembling a truly remarkable group, we would ultimately be forced to turn away just as many qualified and extraordinary applicants, women we would truly love to have at Ghost Ranch with us.

To honor the breadth and caliber of the 2015 Retreat applications, we have chosen to additionally acknowledge a handful of women whose applications deeply impressed us but whose proposals, for lack of available space, we were not able to accommodate. The spirit of generosity and depth of engagement contained within their applications will be essential to the retreat experience. For that reason, these women have been invited to participate in the retreat as honorary contributors and, if they accept, will join the list of Participating Writers on the AROHO website later this month.

Meanwhile, the process of assembling the entire retreat group continues. The window for general applicants will open on October 31 and close on January 15. Access the application here. We encourage new general applications, as well as additional applications to attend as a Retreat intern. We will thoughtfully consider each and every application in competition for all remaining spaces, and will make our decisions in February. We are excited for this final phase in building a spectacular 2015 Retreat group.

Special congratulations to the 2015 AROHO Retreat Fellows, Artists in Residence, and Program Contributors, listed below and on the Participating Writers page. With your active participation, we look forward to a truly collaborative and transformational experience at Ghost Ranch in 2015.

Mary, Tracey, and everyone at A Room of Her Own 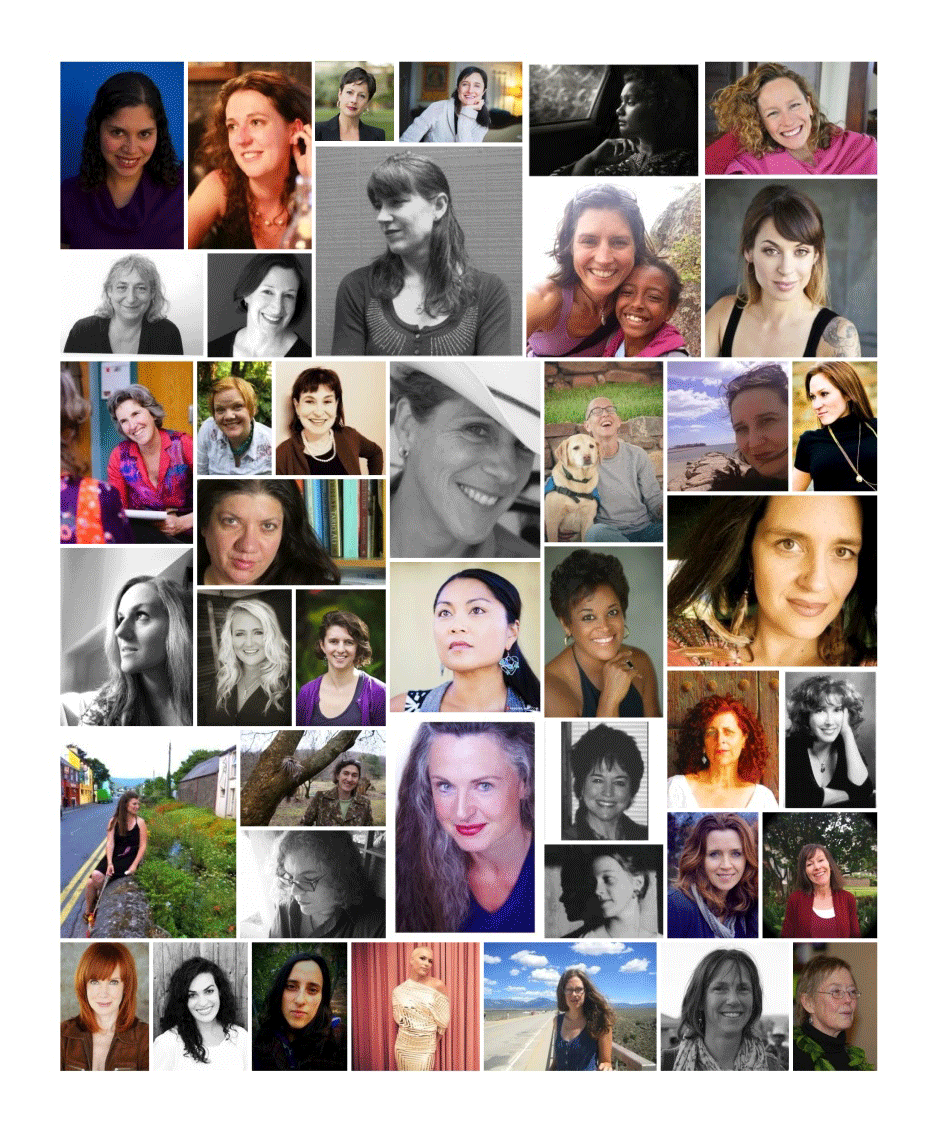