Accepting General Applications for the 2015 Retreat 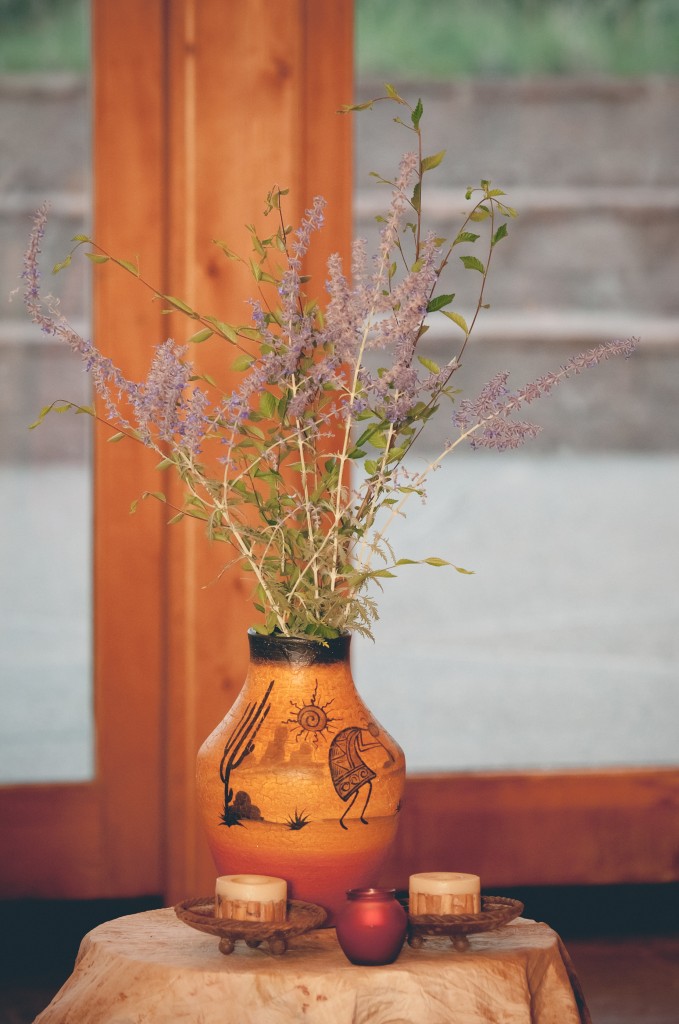 Not simply a retreat, and much more than a writer’s conference, AROHO’s Retreat & Waves Discussion Series at Ghost Ranch (Abiquiu, NM) is a week-long interdisciplinary experience shaped by our transformative and generous history.  In the words of participants, it is “a tapestry of women who, together, create a world of possibility for each other,” a “fearless convergence” of “supportive, wildly interesting women” sharing “a deep creative and personal journey into the writing life.”

The 100 women accepted to the biennial Retreat are competitively and thoughtfully chosen based on the diversity and excellence of their work, life experience, and demonstrated engagement with the Retreat’s themes.  The 2015 Retreat theme is: “Writing against the Current,” and the inaugural Waves Discussion Series will feature Fellow of Distinction Maxine Hong Kingston, using her seminal memoir The Woman Warrior and Virginia Woolf’s Orlando as discussion springboards.

AROHO’s Retreat program is grounded in our founding principle: seismic personal, professional, and creative discovery made possible by community. The program strives to make room for diverse experiences, voices, and modes of expression. Each retreat offering—discussion series, studio hours, round tables, consults, readings, and intimate master classes—will be as unique as the women leading and responding.

Transcending the week’s space and time, each Retreat is the impetus for books, works of art, collaborations, fellowships, and friendships that inspire and sustain the creative pursuits of the women who attend long after the Retreat week ends.

Learn more about the 2015 Program as well as details regarding cost, transportation, and life on the ranch! 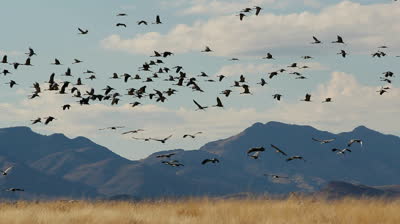 “I’m fundamentally, I think, an outsider. I do my best work and feel most braced with my back to the wall. It’s an odd feeling, though, writing against the current: difficult entirely to disregard the current. Yet of course I shall.” —From Virginia Woolf’s Diary, November 22, 1938