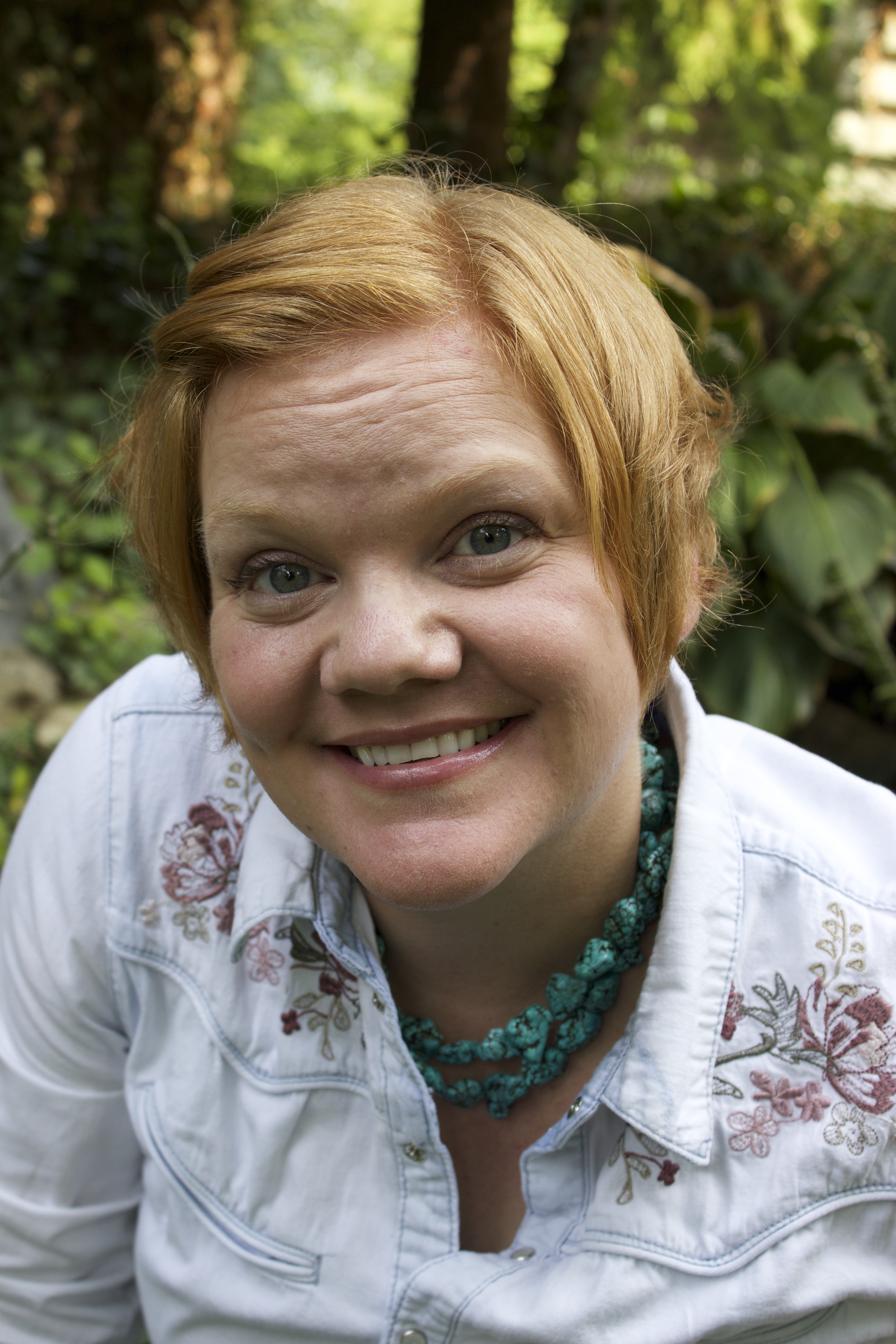 Kelly Sundberg completed her MFA at West Virginia University. She is currently a PhD Candidate in Creative Nonfiction at Ohio University where she is also the Managing Editor of Brevity Magazine: A Journal of Concise Literary Nonfiction. Her essays have appeared in Guernica, Quarterly West, The Los Angeles Review, Mid-American Review, Slice Magazine, PANK, and others. Her essay, “Like Mourner’s Bread” was listed as a Notable Essay in Best American Essays 2013, edited by Cheryl Strayed. An Idaho native, Kelly remains interested in the American West, landscape, and the often uneasy relationship between people and place; however, her current project focuses on the effects of gender violence. Read Kelly’s 2014 piece in Guernica. Courage Fellow