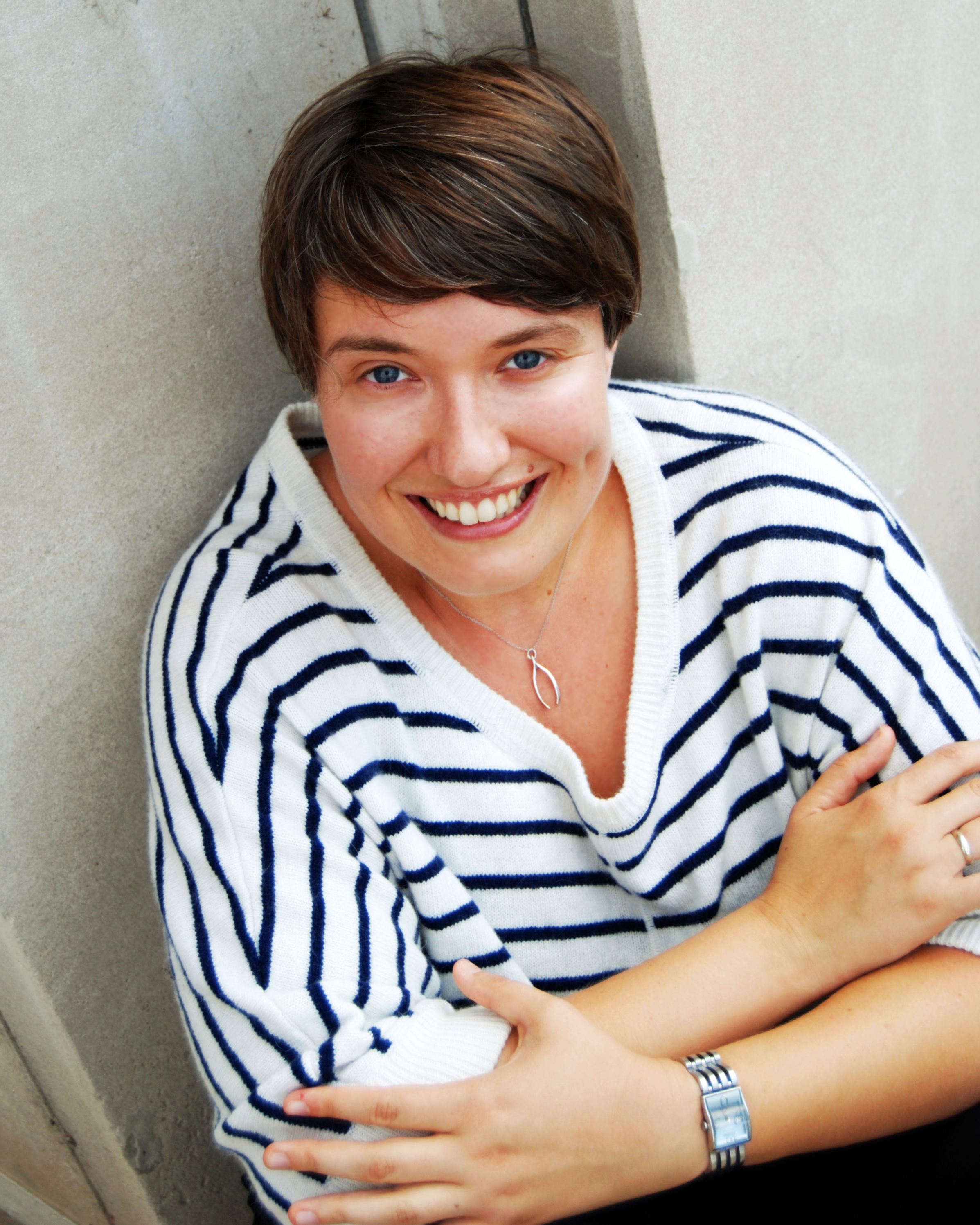 Finalist Judge C.D. Wright wrote: “I chose SIX not in spite of but because of its discursiveness, its willingness to wander through the poem with technique at hand, but also a permit to allow both substantive and ephemeral material to wander into the field of the poem and exit without a conclusive goal in mind. It’s an accumulative project, inclusive, and busy about the business of sifting and sorting through this thing we call life that we carry out in this creation we call a body on this tumultuous blue orb we call earth.”

Born in Seattle in 1979, Julie Marie Wade completed a Master of Arts in English at Western Washington University in 2003, a Master of Fine Arts in Poetry at the University of Pittsburgh in 2006, and a PhD in Interdisciplinary Humanities at the University of Louisville in 2012. She is the author of Wishbone: A Memoir in Fractures (Colgate University Press, 2010), winner of the Lambda Literary Award in Lesbian Memoir; Without: Poems (Finishing Line Press, 2010), selected for the New Women’s Voices Chapbook Series; Small Fires; Essays (Sarabande Books, 2011), selected for the Linda Bruckheimer Series in Kentucky Literature; Postage Due: Poems & Prose Poems (White Pine Press, 2013), winner of the Marie Alexander Poetry Series; Tremolo: An Essay (Bloom Books, 2013), winner of the Bloom Nonfiction Chapbook Prize; When I Was Straight: Poems (A Midsummer Night’s Press, 2014); and the forthcoming Catechism: A Love Story (Noctuary Press, 2016). A regular book reviewer for The Rumpus and Lambda Literary Review, Wade teaches in the creative writing program at Florida International University.  She is married to Angie Griffin and lives in Dania Beach.