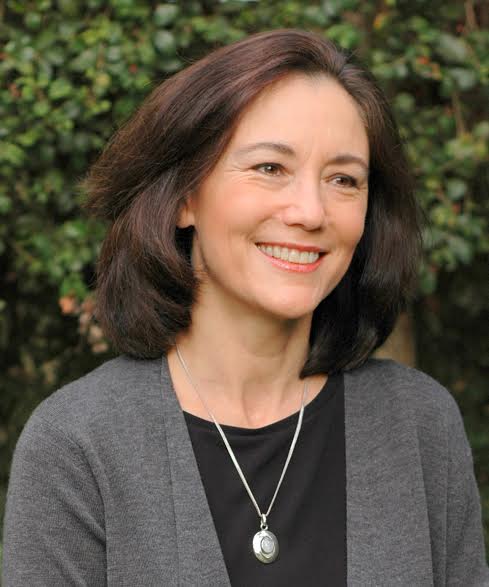 “Our culture trains women to relinquish power over their own body image to others; too often women see themselves only as they think – or are told – others see them. If and when women can own their own sense of their bodies, including the pleasure and comfort and strength and wisdom that their bodies supply, then a positive relationship between body image and creativity can flourish.”—Aimee Liu

AROHO is pleased to announce accomplished novelist and nonfiction writer Aimee Liu as the finalist Short Fiction judge for the Spring 2015 Orlando Prizes. We asked Aimee the following questions about her own writing and her advice for women writers:

You write a lot of both fiction and nonfiction. How do you decide what your next project is going to be?

This is a tough question to answer. When I’m fully committed to a project of any genre I tend to be obsessive, unable to focus on anything BUT that project. I drop the ball on a lot of the rest of my life (friends, family, laundry, and certainly social media), and if another writing idea comes to me, I just jot it down and forget about it. But when I finish a project, I tend to spin. I’m in that place right now. Though I don’t often write short prose, I’m doing it now. I’m reaching back into the drawer for the memoir that’s half finished and for those jottings about the next novel that requires a boatload of research before I can start writing. And I do a little bit of everything while I wait for the energy to ignite. This is also the time when I rediscover blogging and social networking and lunch with friends. It’s a period filled with freedom and anxiety, so I both love and loathe it. But I can feel myself on the verge of falling in love with my next project – and if I get past that verge, that’s how I’ll decide.

You have written bravely and powerfully about the subject of eating disorders. Do you see a connection between body image and the creative life in women?

Unfortunately, for far too many women in our culture, the connection is negative; the focus on the body derails the creative life, wasting energy that could power the spirit and mind. That’s because our culture trains women to relinquish power over their own body image to others; too often women see themselves only as they think – or are told – others see them. If and when women can own their own sense of their bodies, including the pleasure and comfort and strength and wisdom that their bodies supply, then a positive relationship between body image and creativity can flourish. But for many women, there’s so much shame surrounding the body that it’s almost impossible to get to this place. Which is tragic not only for them but for our society.

Do you have any activities that jump-start your creativity when the well is running dry?

My two creative-life supports are reading and exercise, which I like to combine via audiobooks. I walk and listen to books on tape. And when I’m deep in a project and need a jump start, I swim. After a good half-hour swim I almost always climb out of the pool with ideas for a new scene or a solution to the sentence that’s just been refusing to cooperate.

What is one resource you wish more women writers had or knew about?

I can’t think of any resources unique to women, but I do wish more aspiring writers knew about the option of LOW-residency MFA programs. I wanted to get my MFA for years but was scared off a) by the fear of taking the GRE exams and b) by the assumption I’d have to leave my family and move to some campus to attend school. In my 50s I learned that both fears were baseless, and I finally got my MFA from Bennington without the GREs and without leaving home, except twice a year for absolutely delicious 2-week residencies with a community of other writers. Now I teach in a similar program, Goddard’s low-residency MFA in creative writing in Port Townsend, WA (truly one of the most beautiful places on the planet). For a variety of reasons, I think the low-residency model is ideal for serious writers who want the mentorship of professional writers and the framework for discovering truly great literature, and also want to develop the discipline to write in the midst of real life—i.e. to write as they will have to after receiving the MFA.

Is there anything you hope to discover in the Orlando short fiction submissions?

I’m hoping to be inspired by the deftness and beauty of language and the originality of ideas in the submissions. I hope to feel each author’s passion between the lines of prose. And of course, I want to fall in love with the characters and care about their struggles.

Aimee Liu’s novels include Flash House, Cloud Mountain, and Face.  Her nonfiction includes Gaining: The Truth About Life After Eating Disorders; Restoring Our Bodies, Reclaiming Our Lives; and a memoir, Solitaire.  Her books have been published in over a dozen languages. Liu’s short stories and essays have appeared in numerous anthologies, literary journals, and magazines.  She also has co-authored more than seven nonfiction books on business, medical, psychological, and political topics. Liu earned her MFA from Bennington College and now teaches in Goddard College’s MFA in Creative Writing Program.  She is a contributing editor to the Los Angeles Review of Books, has served on the advisory board of the Academy for Eating Disorders, and is a past president of the national writers’ organization PEN USA. More information is available about Aimee Liu’s life and work at her website www.aimeeliu.net

The deadline for submitting to the Spring Orlando Prizes is January 31st, 2015.